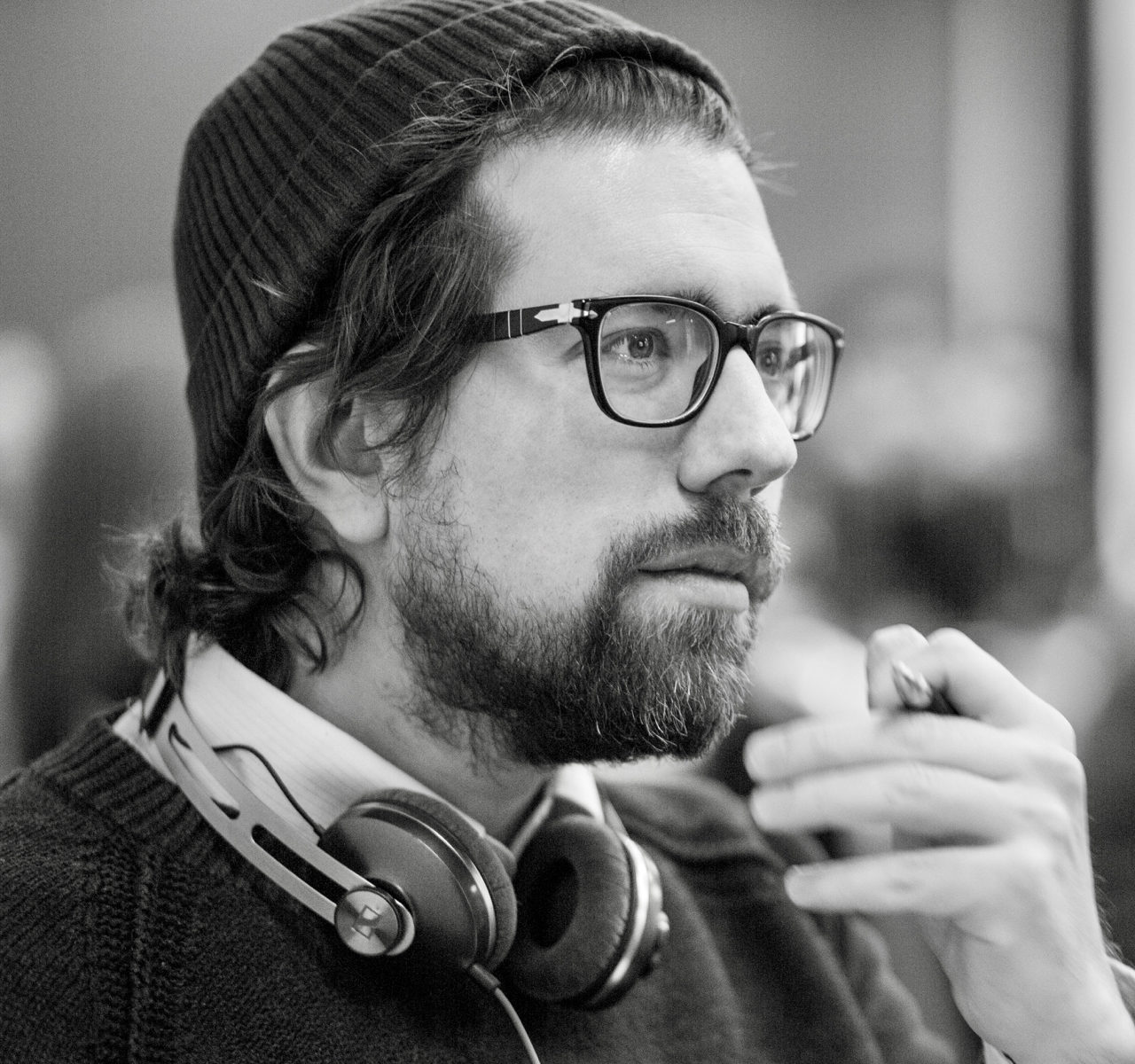 Pierre directed his first short-movie in 2006, HARRY WHITE AND THE CURSED MEDALLION, at the end of film school (IAD – Belgium).

After working in Brussels for eight years as a broadcast factual TV director for the major public network, Pierre wanted to create more fictions.

In 2015-16, Pierre was a participant in the Serial Eyes programme for TV writing in Berlin, focused on international serialised fiction and experiencing the writers’ room.

In 2017, Pierre wrote and shot the pilot for PING PONG, a short comedy format about Berlin.

In 2018, the gothic horror TV series DIE STADT (co-written with Elena Lyubarskaya) received funding for development from the French CNC. The pilot is now available to read.

Pierre also works as a script consultant and gives pitch training workshops. he is also the president of SEAN, the Serial Eyes Alumni Network, an association of exciting new European TV screenwriters that organises several fun events, calls for projects and a future podcast.

Pierre loves entertaining stories that can explore the exciting secret parts of our world.

He enjoys brainstorming, writing in collaboration and watching the monster of the story take form in the room.